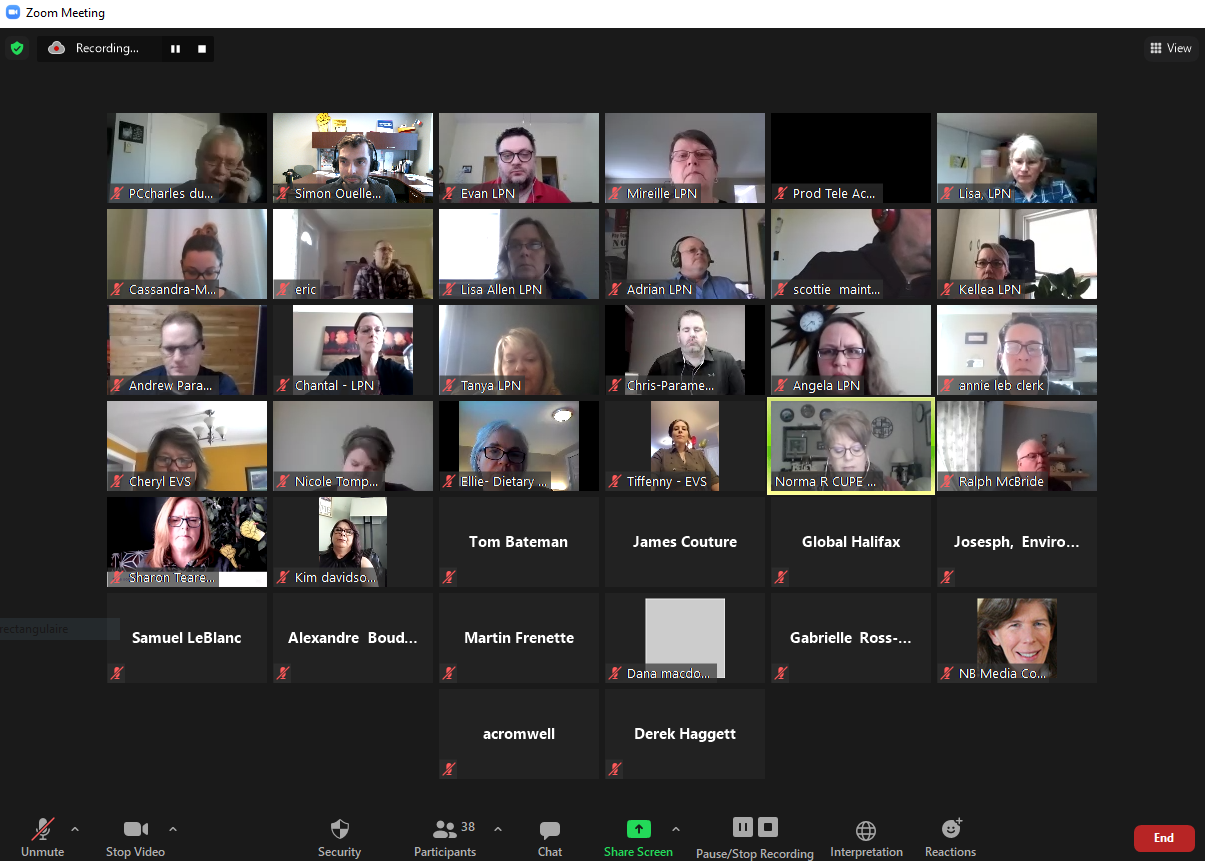 “The health care system relies heavily on the work of LPNs for hospital and extra-mural care.  Despite this, the NB Government still refuses to recognize the importance and scope of this profession in the health care system today. We are on the verge of a recruitment and retention crisis. When will government act to improve their wages and working conditions?” asked Norma Robinson, President of CUPE Local 1252.

Local 1252 demanded that the government immediately do the following:

LPNs are frontline care nurses that patients see every day in the hospitals. They are responsible for managing patient care plans. Today, they work collaboratively as a Care Team member with the Registered Nurses and Doctors to do much more than basic patient care. CUPE Local 1252 notes that the scope of practice of LPNs is 90% that of a Registered Nurse in NB, however LPNs only make 64% of an RN’s hourly wage.

“Despite work, skills and educational requirement increases, despite even COVID-19 pressures put on LPNs, the NB Government has not done anything to adjust what is the worst compensation packages and recognition for LPNs in all of Atlantic provinces. LPNs in New Brunswick make on average 14% less than LPNs in PEI, NS and NFLD,” denounced Robinson.

“Recently, LPNs have raised their concerns with media, on how there could be an exodus of workers if nothing is done, and I agree: if the government fails to act, the staffing situation will worsen,” said Robinson.

During the press conference, Robinson condemned the ongoing “divide-and-conquer” strategy used by politicians and right-wing newspaper editors to mislead workers to blame their unions for poor working conditions: “Let’s be clear, management and government decide working conditions, and unions push back during bargaining to get fairness and recognition for all. But with Higgs’ wage freeze plan, they leave no room for good faith bargaining and fairness for LPNs. Workers are pushed to the max, this wage freeze plan is a time bomb,” said Robinson. “LPNs are tired of waiting. Healthcare workers are tired of waiting. We invite all our members to push government out of its inaction,” she concluded.

There are no upcoming events. 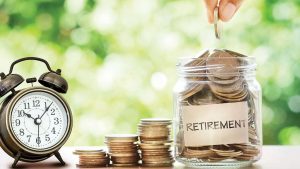 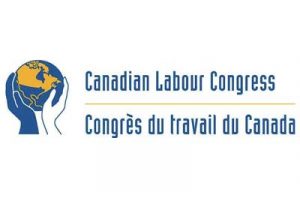